Automation In Indian Agribusinesses? Are You Insane? 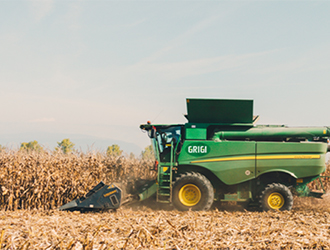 When it comes to Automation and use of AI, US has always been at the forefront of all the action – including Agtech.

What’s behind this agtech boom in the US?

That’s just at the farm level. For quality assessment at warehouses, US agribusiness shell out as much as $40,000 to one person. We’ve been asked, sometimes quietly bluntly, if our technology can whittle this cost. Apart from these cost pressures, factors like the consumer asking for cleaner food is changing the way agribusinesses operate further.

Tortuga Agtech, who recently brought Marc Tarpenning (co-founder of Tesla) on their board, manufacture strawberry harvesting robots that identify and evaluate if a fruit is ripe enough to be picked. These robots, equipped with vision algorithms, can not only detect fruits in a full canopy but also harvest them without bruising or damage.

Elsewhere, AI-powered drones are being put to work to get actionable insights that yield better crops. AI software is used to collate data from autonomous robots and convert it into crop care instructions that fit like a glove to individual plants.

But what about India?

The idea that Indian farmers and the entire agribusiness supply chain can use automation seems wildly futuristic. A McKinsey report says that agriculture has ‘a 57% potential for automation;’ and, yes, that includes India. Rather the report specifies that 62% of highly automatable labour resides in India and China.

But why do Indian agribusinesses need automation?

So far, Indian labour comes cheap and in abundance, giving rise to the mistaken belief that machines and automation don’t fit here. But numbers tell a different story.

Why the exodus? Non-farm sectors like manufacturing are luring labourers with a regular and much better income.

What does it mean? That labour is becoming more expensive, and in the imminent future, it will cross over to the exorbitant zone. An example of just how expensive: the cost of picking cotton has gone from ₹600 to ₹1,500 (per quintal) this year.

It’s not just the shortage of workers; increased compliance, PF/ESI and other such statutory dues are causing the total outflow from business to labour to shoot up.

Automation, (and, yes, here’s my shameless plug for the post) like Intello Sort, reduce the cost to business by lessening dependence on the workforce.

Reliability, unplanned leaves and errors, the usual problems that come with a human workforce, make technological intervention all the more necessary.
Think of a repetitious task like manually assessing fruits or vegetables before packing. The process is subjective, labour intensive, and it cuts into profit. When a business scales and crosses 10 tonnes a day, hiring more people for such jobs is not a viable option.

Automation becomes unavoidable at this level because it improves productivity (more no of units in lesser time), quality (lower error incidents) and ultimately, profitability.

Interestingly enough, in a recent conversation with a progressive-thinking government official, we were pleasantly surprised to see his active interest in automated sorting for farm produce.

The government clearly believes automation can increase farmer income, and so do we.

Give it a thought…

With labour exiting, costs increasing exponentially and the consumer demanding better and safer food, can any food or agribusiness afford to not use automation? 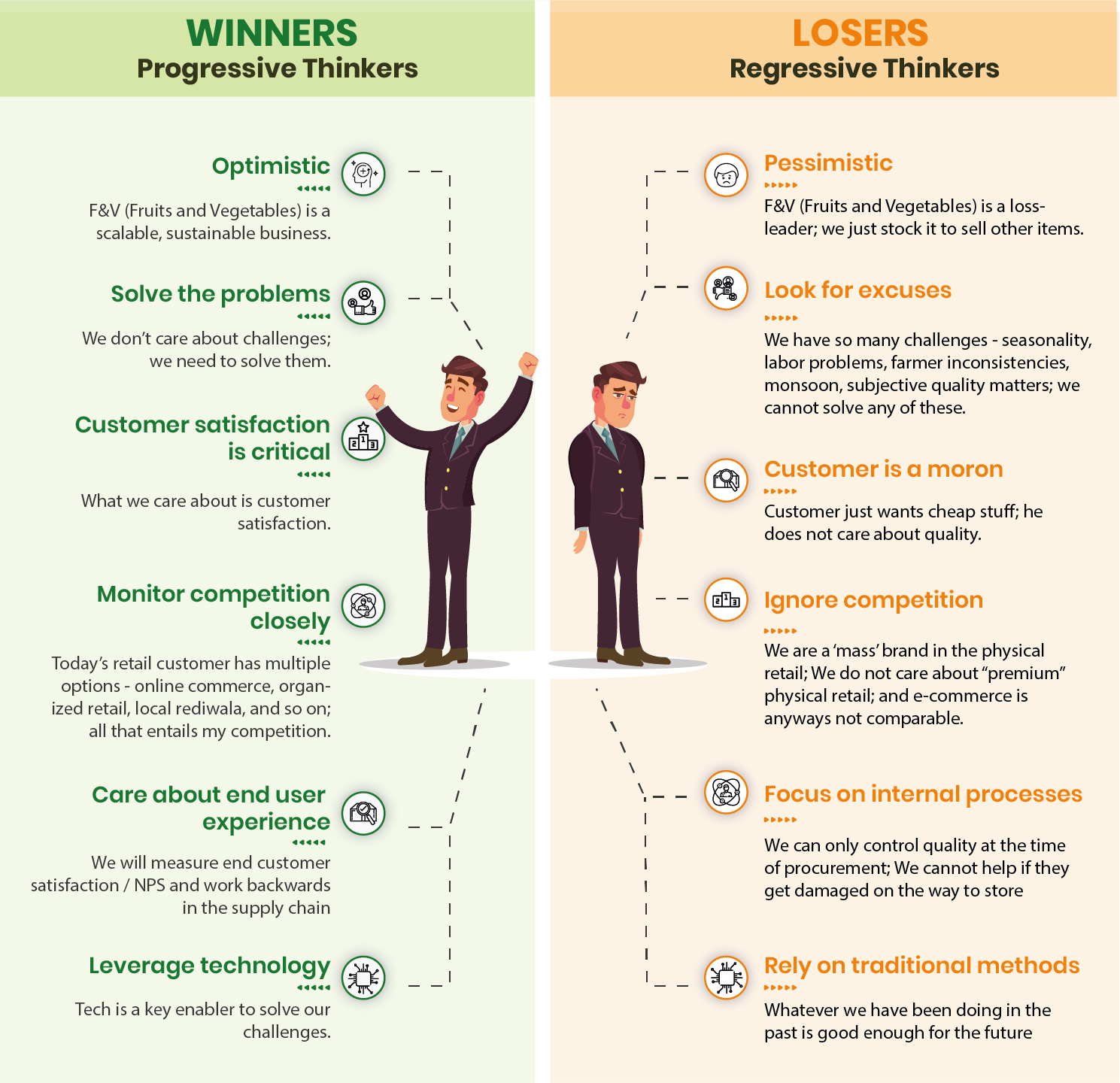 Progressive Thinking or About to be Extinct? 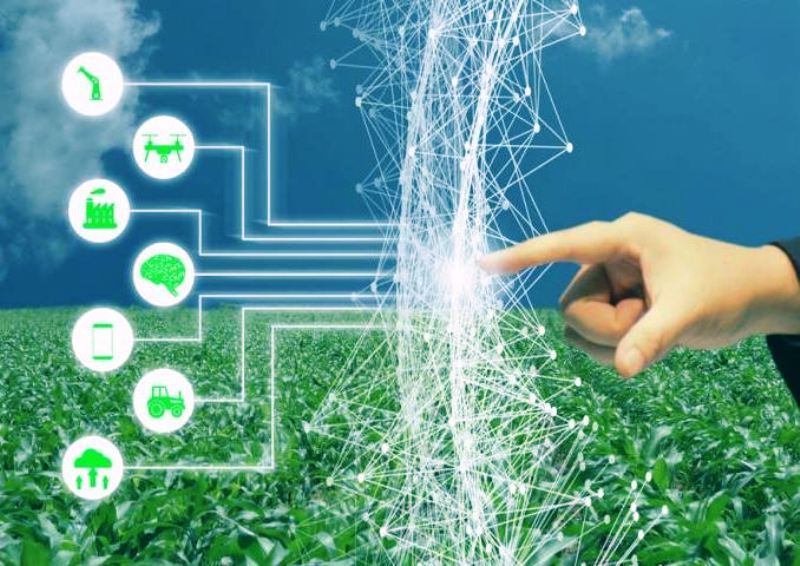