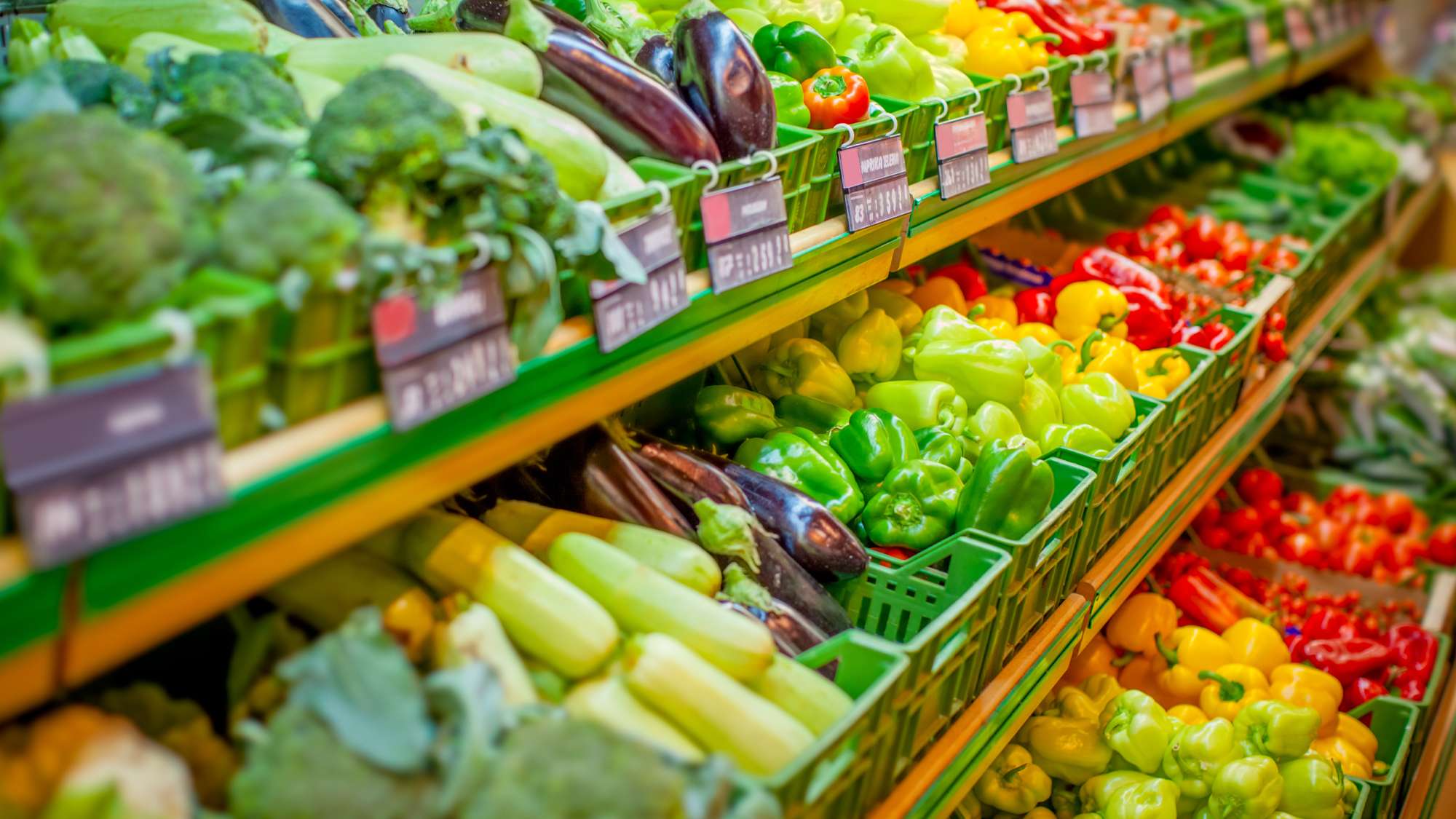 Over a third of all food produced in the world goes to waste. The food loss doesn’t merely inflate prices. It flippantly uses up natural resources – resources we are hard-pressed for already.

While any business can fight food loss and waste, it is the large corporations that can be the catalyst for change. Not because where the giants go, the rest follow, but because they stand in the unique position to influence the entire supply chain.

With that thought, we add to our compendium of resources for the #FLWDay – how big corporations save food losses.

Nestlé tries to achieve zero waste through several steps. One, it transforms waste material (unsold coffee beans) into value-added food products (instant coffee). Two, it identifies the most significant areas of loss in their supply chain (palm oil, cereals, dairy, fruit and vegetable) and works on them. Three, it educates customers on how to counter food waste.

Dole is on a literal warpath and plans to eliminate all food loss. It upcycles fruits not suitable for sale into drinks and snacks. It installed precision equipment in a processing facility and saved “over one million pounds of raw vegetable material.” It diverts culled vegetable matter from landfills to compost pits and turns the biomass into electricity. The food company even plans to transform pineapple skins into the packaging!

PepsiCo tackles food wasted in transit by sourcing the fruits and vegetables it requires for its many products locally, going as far as creating a Sustainable Farming program for the same.

What are large retailers doing in this space? We look closely at three examples.

The British multinational is lauded as the first retailer in the country to be transparent about how much food it wastes. It took the step to publish that data in 2013. Since then, it has completed 81% of “its target that no food safe for human consumption goes to waste.”

Here’s how Tesco saves food from going down the drain:

To understand how Tesco has eliminated the need to send any food to landfills since 2009, you need to grasp its profound commitment to battling food waste. And the biggest example is its baked goods.

Any fresh bread that remains unsold sees a price reduction to push more sales. What is left is sent to charities or diverted to the Colleague Shops. And if there are still some stragglers, they’re converted into animal feed!

The French retail multinational believes a zero-waste goal is not a utopian dream and it can attain 50% lesser food waste by 2025. By last year, it had already recovered food waste by 67.7% and cut food loss by 9.7%.

Here’s how Carrefour has been working on further saving food losses:

To achieve its utopia of zero-waste, Carrefour truly practices a circular economy. Any unsold fruits and vegetables that can’t be donated are disposed of as biowaste where it transforms into methane. And that is used as a biofuel for its transport trucks!

The home furnishings retailer seems like an awkward choice for talking about food loss. It isn’t. Beyond furniture, IKEA runs restaurants and bistros across the world.

Three years back, the Swedish multinational launched Food is Precious. The initiative meant to cut food waste by 50% by August 2020. Well aware that their expertise lay elsewhere, they aligned with tech companies to attain the goal.

It also identified the top 3 dishes wasted daily, enabling the staff to find ways to lessen the volume of these dishes.

Within one year of installing the LeanPath system, IKEA’s food waste was minimised by 30%. Combined with Winnow, it has saved over 2.3 million kilos of food over two years.

And that’s why we picked IKEA as the third big corporate. It proves that tools and technology go a long way into cutting food waste.

Businesses, especially those in the food value chain, wield sizable market power. They can address global food loss and waste concern at multiple levels. Who will lead this change?

This article was originally published on Agfunder News: https://agfundernews.com/cutting-down-food-loss-and-food-waste-3-retail-stories.html

Ramakrishnan M is VP – Sales & Marketing at Intello Labs. He is passionate about Agriculture, AI and start-ups. You can connect with him on LinkedIn and follow him on Twitter

Before We Reduce Food Loss, We Need to Measure It 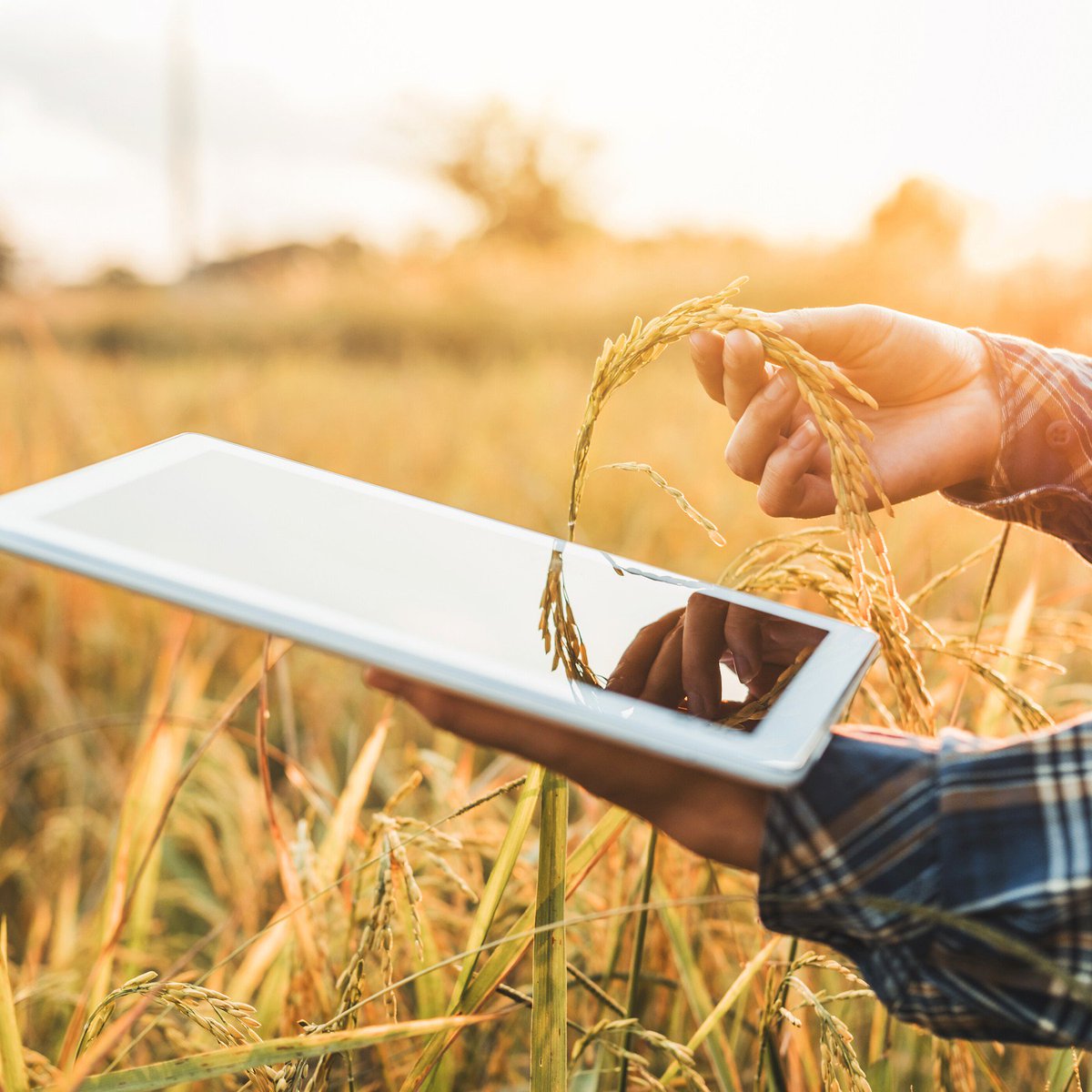